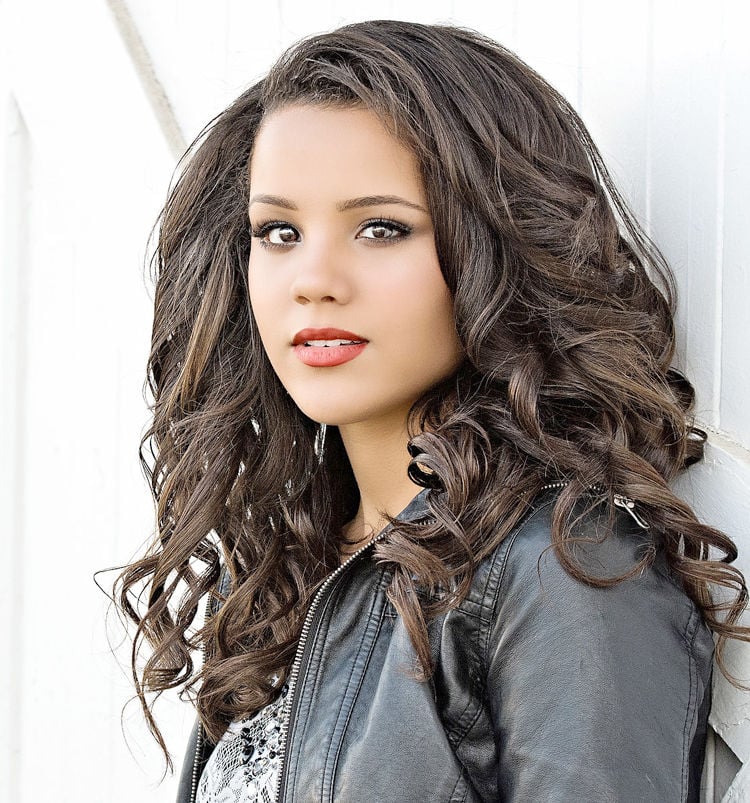 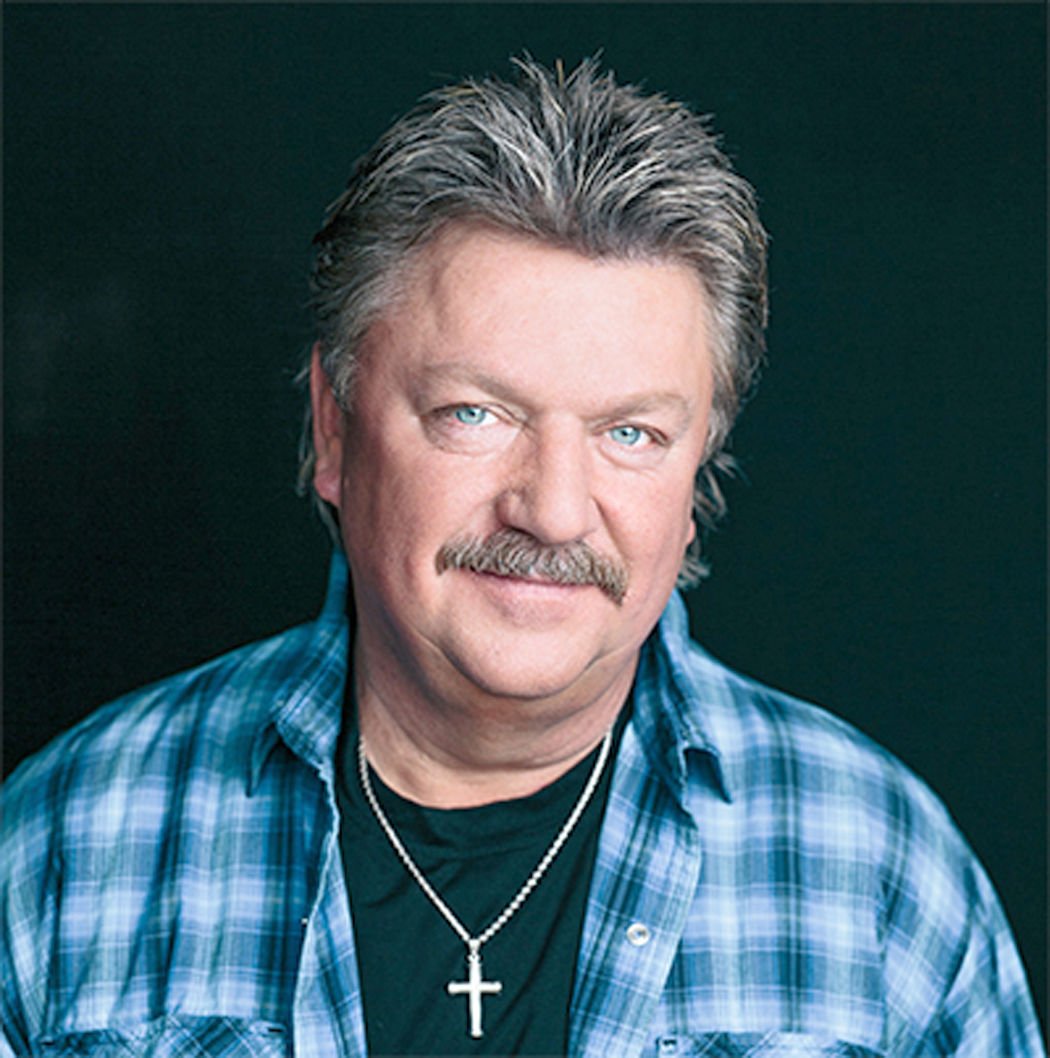 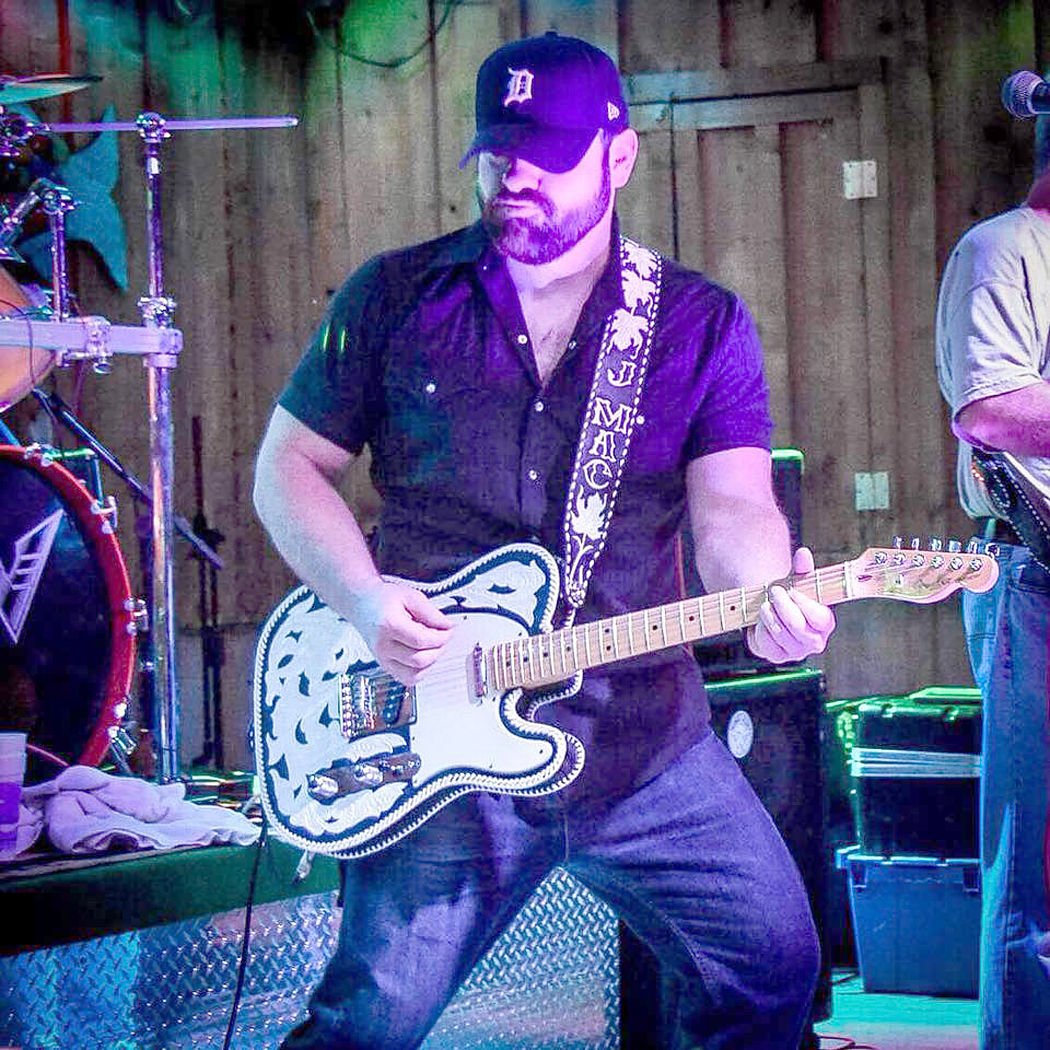 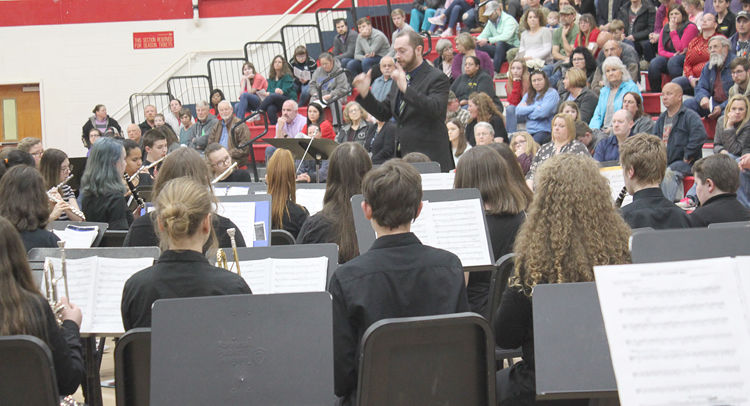 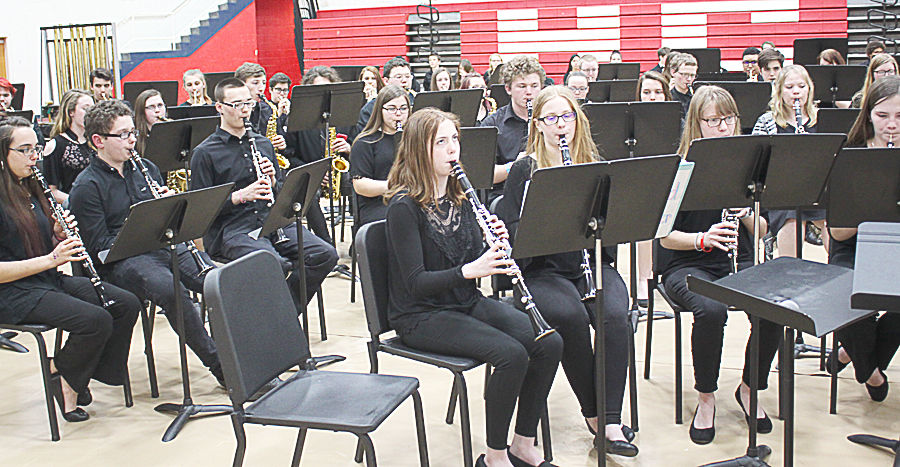 It also will include Confederate Railroad, the Kentucky Headhunters, Johnny Mac and the Heart Attacks, and “American Idol” alum Tristan McIntosh.

Here’s a lineup of the 12 concerts:

Local artists Ethan Torsak and the Old Spirits will perform a free concert at 11 a.m. at Ace’s Restaurant. Both groups play a wide variety of styles ranging from rock and blues to country.

At 5 p.m. at the Tennessee National Wildlife Refuge Visitors Center, an upcoming singer-songwriter duo from the Nashville area, Cherry Avenue, will perform with free admission.

The Bethel University alumni sing a combination of original and cover tunes, predominantly in the country genre.

At 7 p.m. at the Breakers, local musicians Josh McKee and Johnny Mac will open for the Wilson Brothers, who recently enjoyed a No. 1 video on “CMT 12-Pack Countdown” and more than 2 million streams.

This concert will have a $10 cover charge at the door.

Nearby at Blues Landing, a regional band, Stronghold, will perform at 8 p.m. with free admission.

And at 9 p.m. at LL’s Bar and Grill, newcomer Nikki Bobo, from Henry County, and the After Dark Band from Memphis will perform.

Her powerful vocals and stellar rhythm section have made quite a splash in the region according to the chamber press release. This concert will have a $12 cover charge at the door.

At 2 p.m., Trick Pony’s front man, Keith Burns, and Will Dakota will perform at the Breakers with free admission.

At 4 p.m. the seven-hour-long main concert, described above, will begin at the PLSP amphitheater.

At 8 p.m., Loretta Lynn’s granddaughter, Tayla Lynn, and the SoulShine Band will perform at Blues Landing with free admission.

She’s experienced success as songwriter and artist, most recently as a part of the trio Stealing Angels, according to the chamber.

At 9 p.m., River Dan and His Band will perform at the Breakers, playing a raw blend of roots music combining soulful country, blues, rock, bluegrass and gospel.

Their raucous musicianship is matched only by Dan’s distinctive and powerful voice, according to the chamber. This concert will have a $10 cover charge at the door.

At 3 p.m., Olivia Faye will open for Johnny Mac and Randall French at the Breakers with free admission.

At 7 p.m., Tennessee River Jam will close with 24 Seven performing at Blues Landing with free admission.

“For this event to grow to this magnitude, with this variety of artists/genres in the first year, has truly been a team effort. It is our goal to provide an incredible experience at an affordable price.”

Each venue will handle cover charges or ticketing, if it applies. For specific times, tickets and other information, visit the Tennessee River Jam website, www.tnriverjam.com.