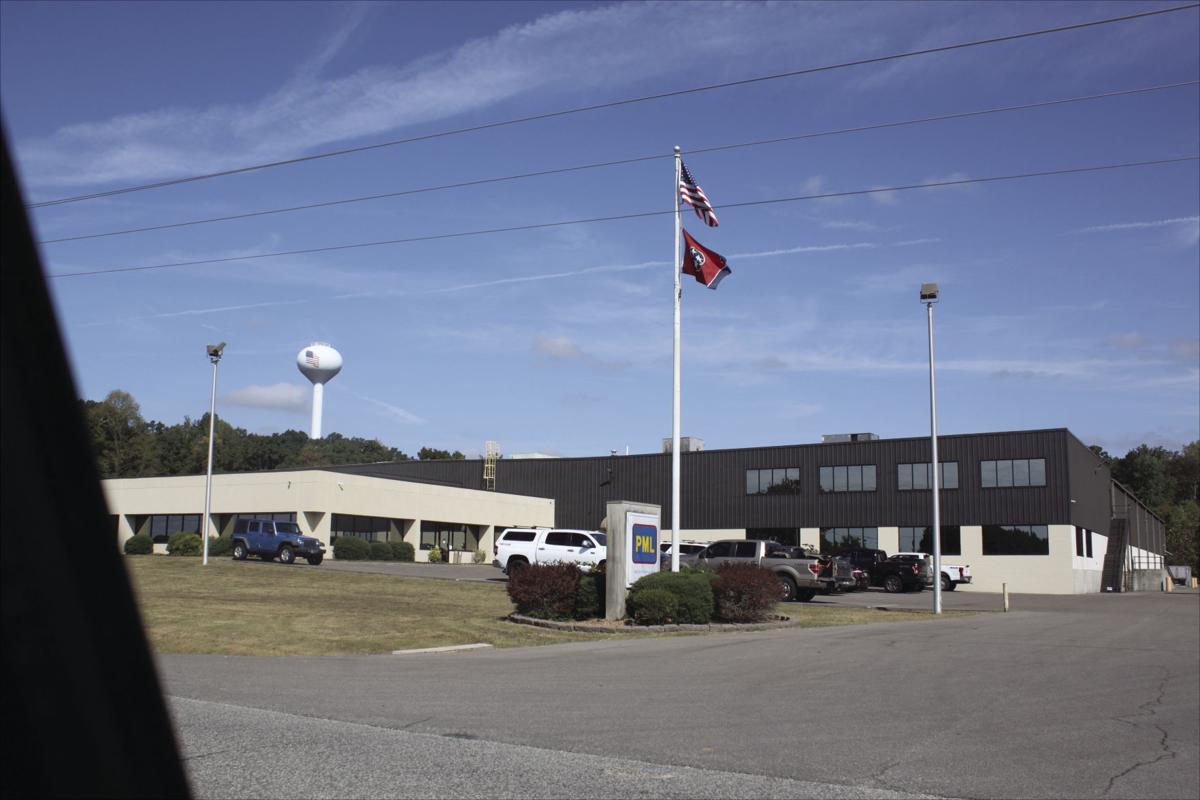 This photo of the PML facility was taken from County Home Road. Just beyond the west side of the building is the Highway 218 Bypass. 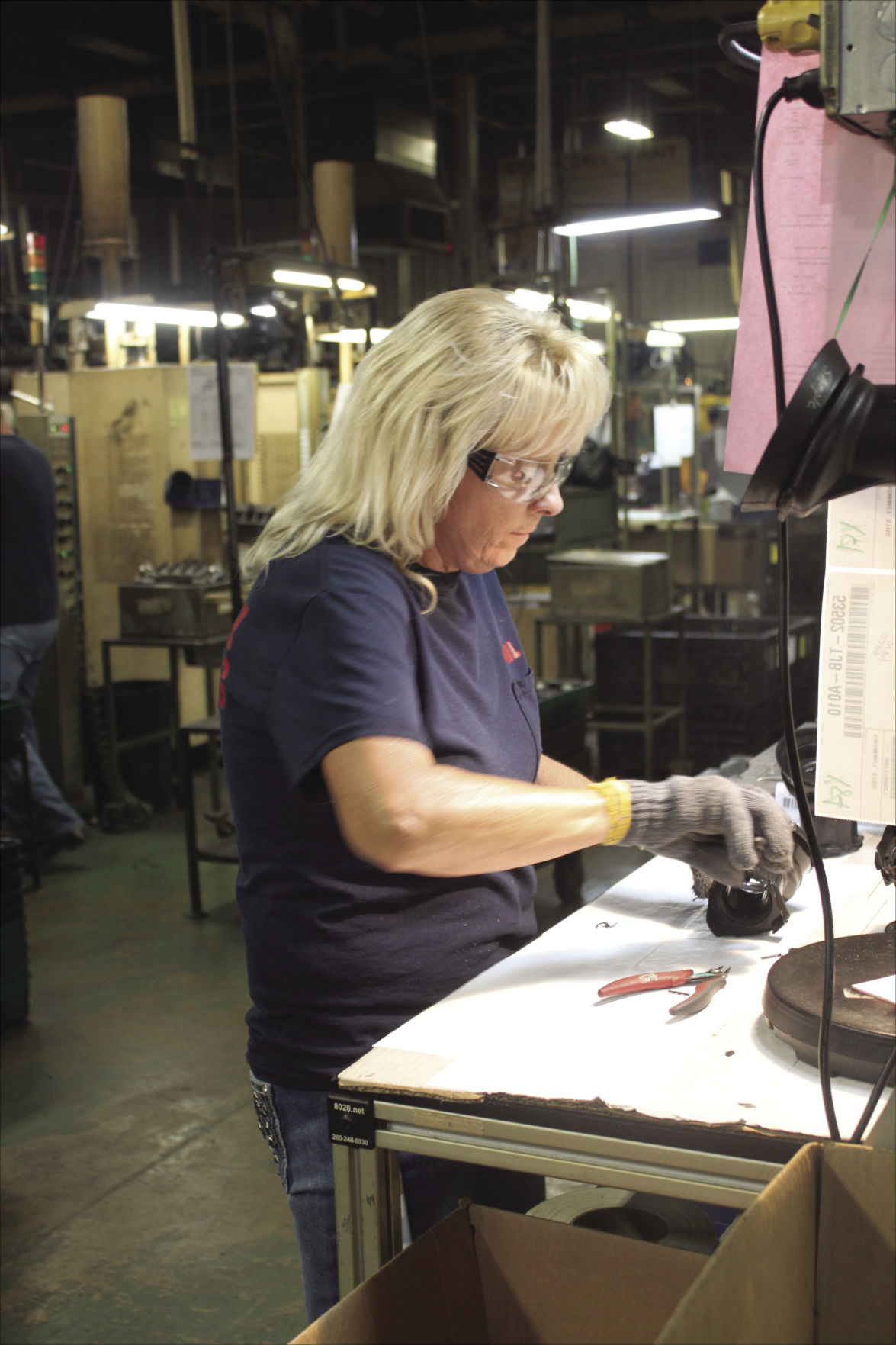 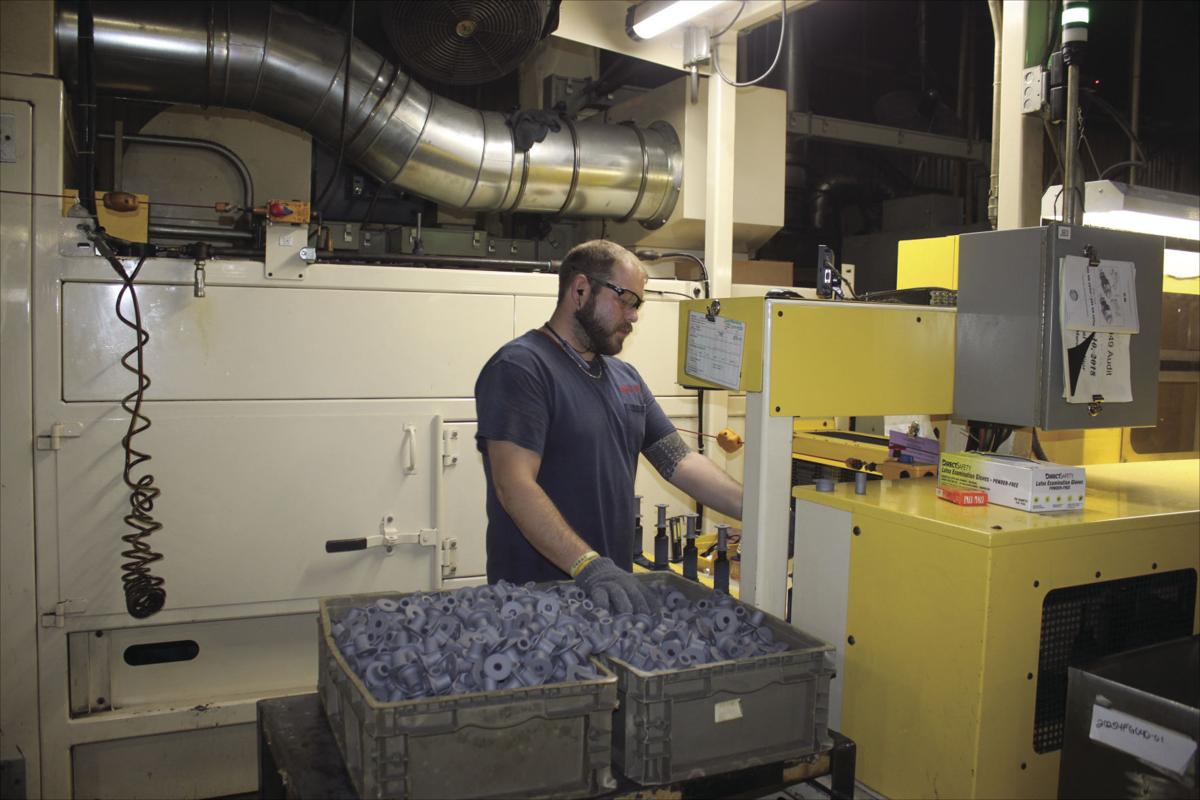 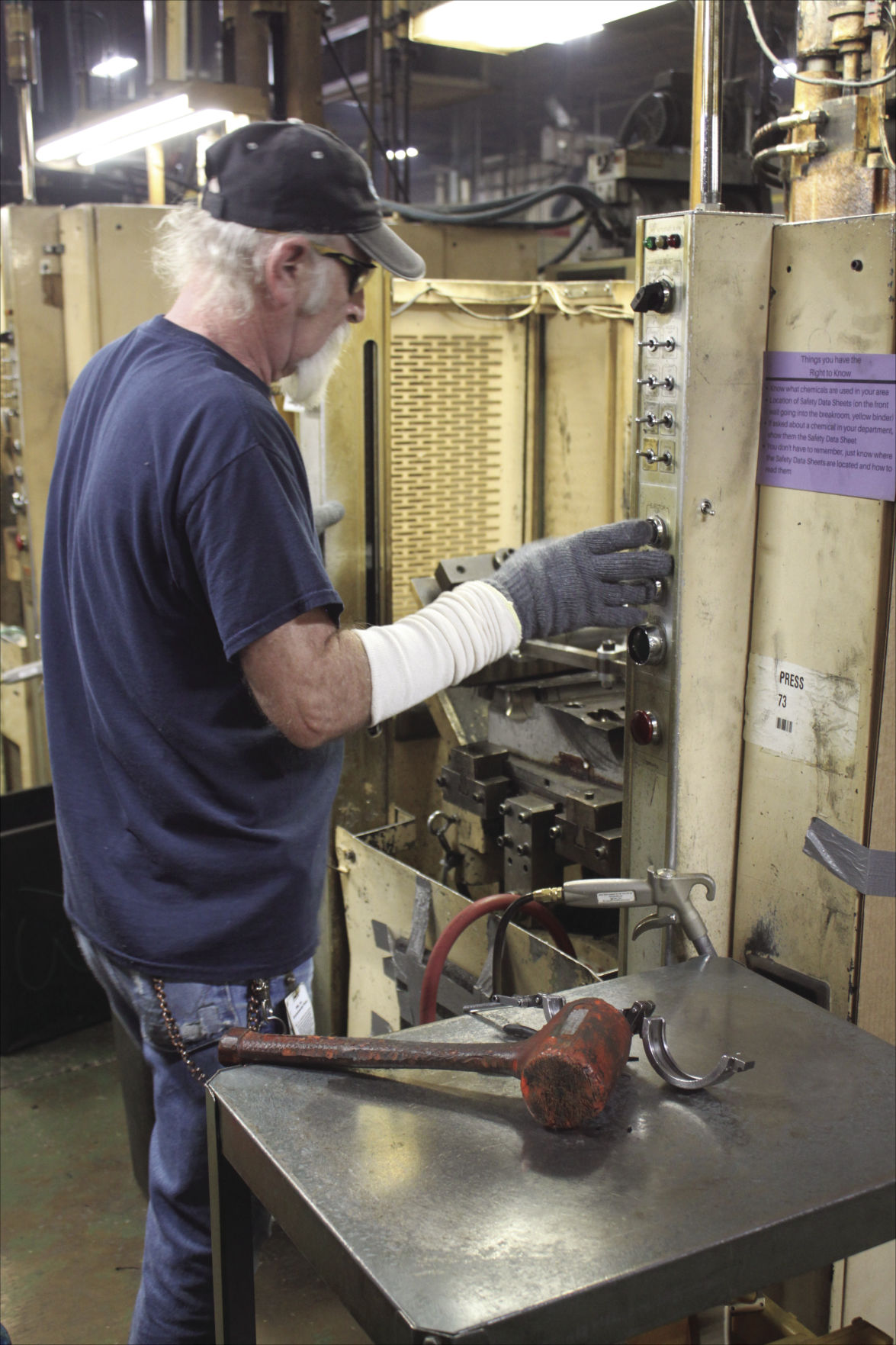 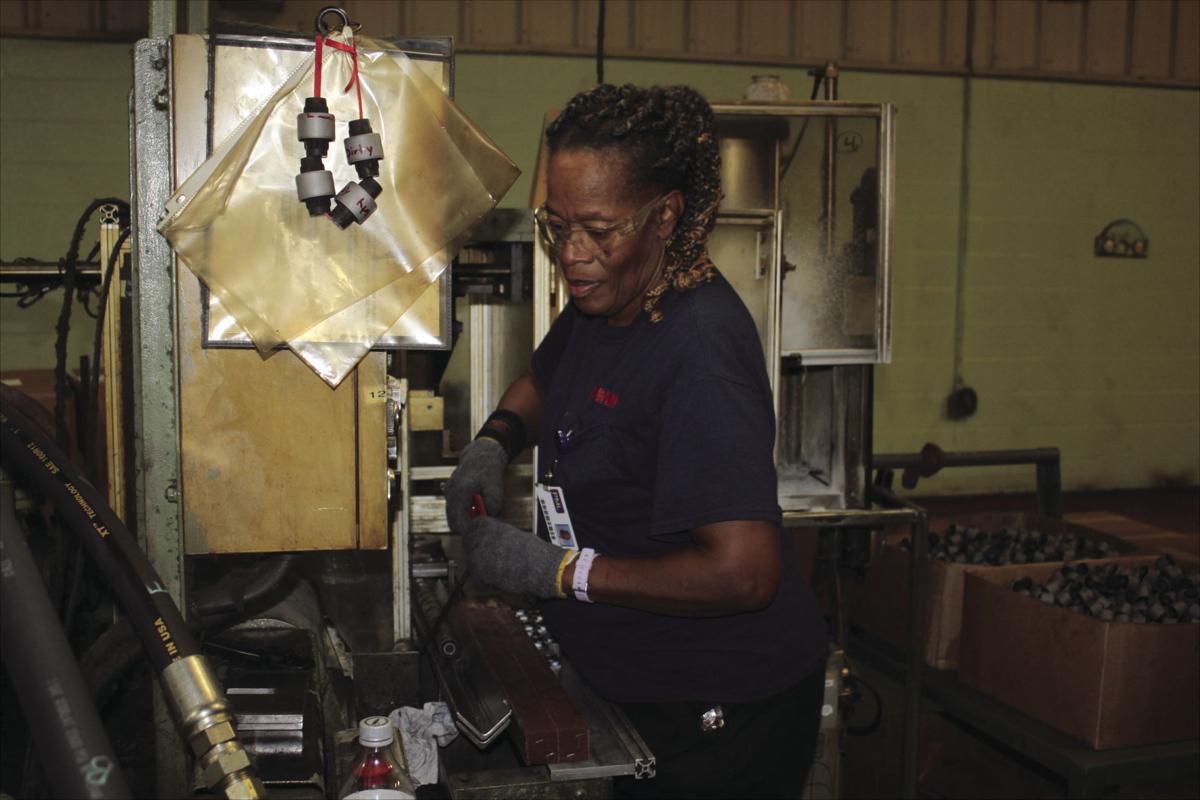 Linda Bennett is hard at work at her bushing finishing operation at PML. 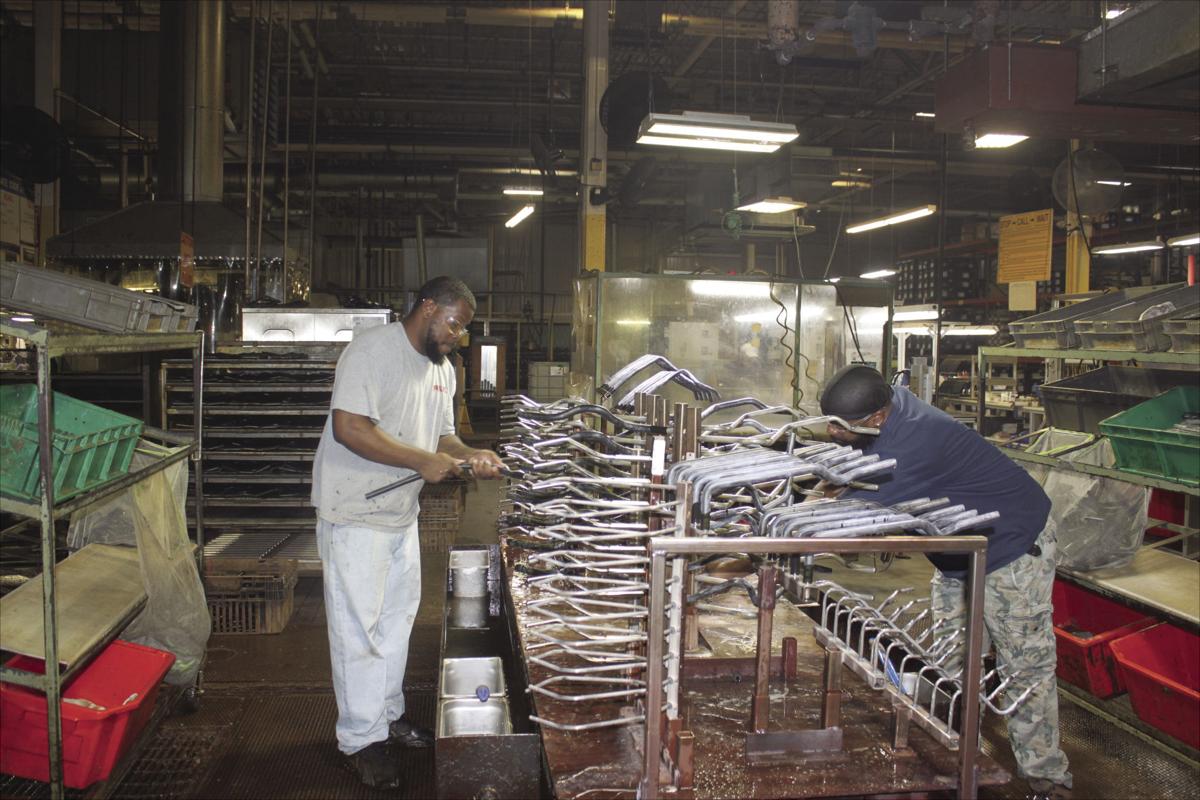 This photo of the PML facility was taken from County Home Road. Just beyond the west side of the building is the Highway 218 Bypass.

Linda Bennett is hard at work at her bushing finishing operation at PML.

Many years ago, there was an industry called Bowling Green Rubber Co. located on North Market Street across from the present Family Fun Center bowling alley.

The late Harold Plumley bought the company and its growth in the next few years proved he had made a good choice.

Then, on Oct. 4, 1988, the Japanese firm Marugo joined with the Mitsubishi Corp. and the Plumley Companies to form PML (Plumley-Marugo Ltd.)

After just two years, a grand opening ceremony for a new PML facility was held on June 4, 1980.

The company is now entirely owned by Marugo Rubber Industries of Kurashiki, Japan.

After the Plumley Companies were sold to Dana Corp. in 1995, the company got its first quality award from Subaru-Isuzu. Many more were to come from several companies in the next 30 years.

PML’s facilities were expanded in 1997 with a distribution center completed in 2000, which was then sold to Allegro in 2012.

The year 2013 was quite notable: the company’s 25th anniversary was also its most profitable year in business, something that would happen again in 2014 and 2015.

There are now almost 200 employees working at the 30-year-old company.

The company’s 144,000-square-foot building sits on 11.5 acres on County Home Road adjacent to the Highway 218 Bypass.

The company believes in its mission statement: “Think Flexible & Be Creative,” stating “it is our goal to meet our customers’ and communities expectation as a value creating company.”