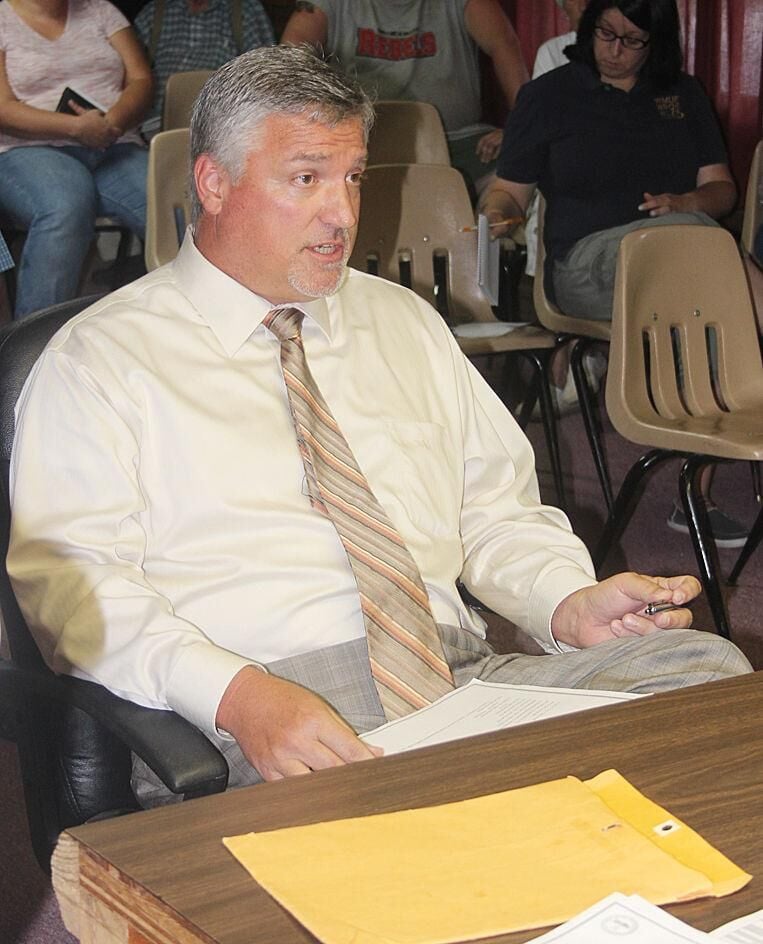 In this file photo, J. Brent Bradberry answers a question from then-Mayor Michael Gross (not pictured) during an Aug. 11, 2015 meeting of the Henry Mayor and Board of Aldermen in Henry. 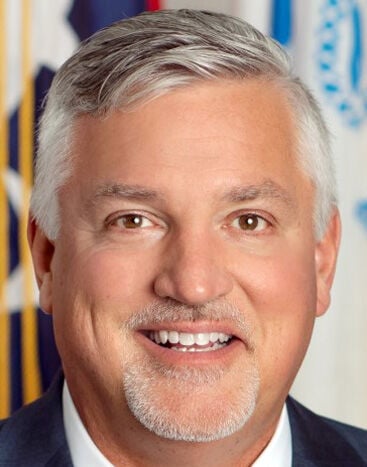 In this file photo, J. Brent Bradberry answers a question from then-Mayor Michael Gross (not pictured) during an Aug. 11, 2015 meeting of the Henry Mayor and Board of Aldermen in Henry.

Bradberry served briefly as attorney for the city of Henry in 2015, after the Dresden firm was hired by the city's board of aldermen on Aug.11, 2015.

He left in December of that same year to accept a position as a state judicial law clerk to Senior Judge Bill Acree of Union City, which he considered a conflict of interest. He was replaced by Beau Pemberton, another partner in the firm.

Bradberry is currently serving as assistant district public defender for the 27th Judicial District. He earned his Juris Doctor degree at Nashville School of Law and his bachelor’s degree at the University of Tennessee at Martin.

“These two qualified Tennesseans will bring valuable experience to their respective roles,” Lee said. “I’m honored to announce their appointment and confident they will serve our state with the highest integrity.”