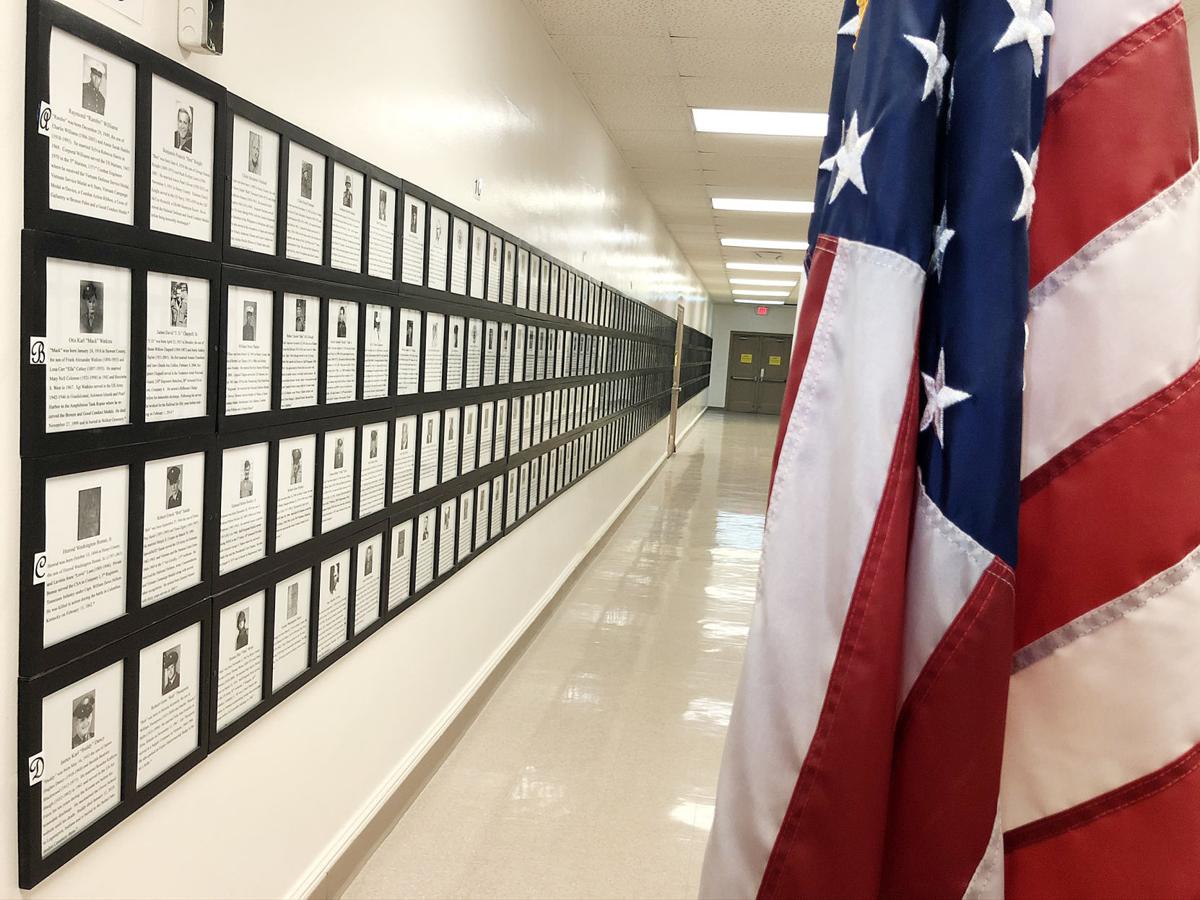 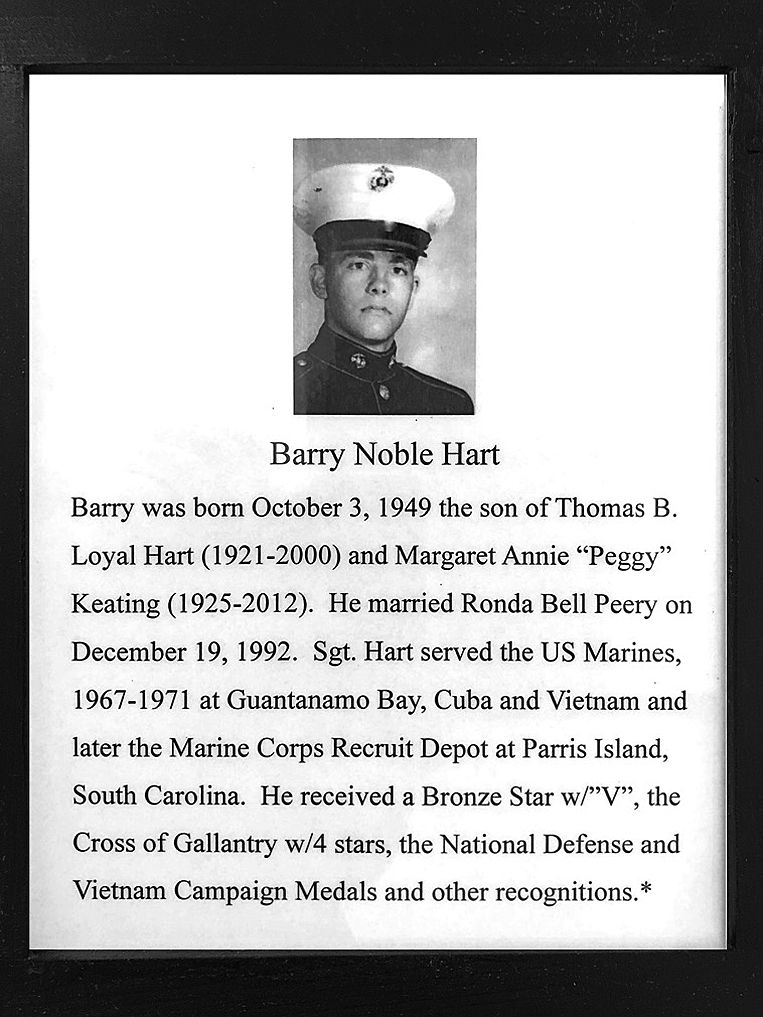 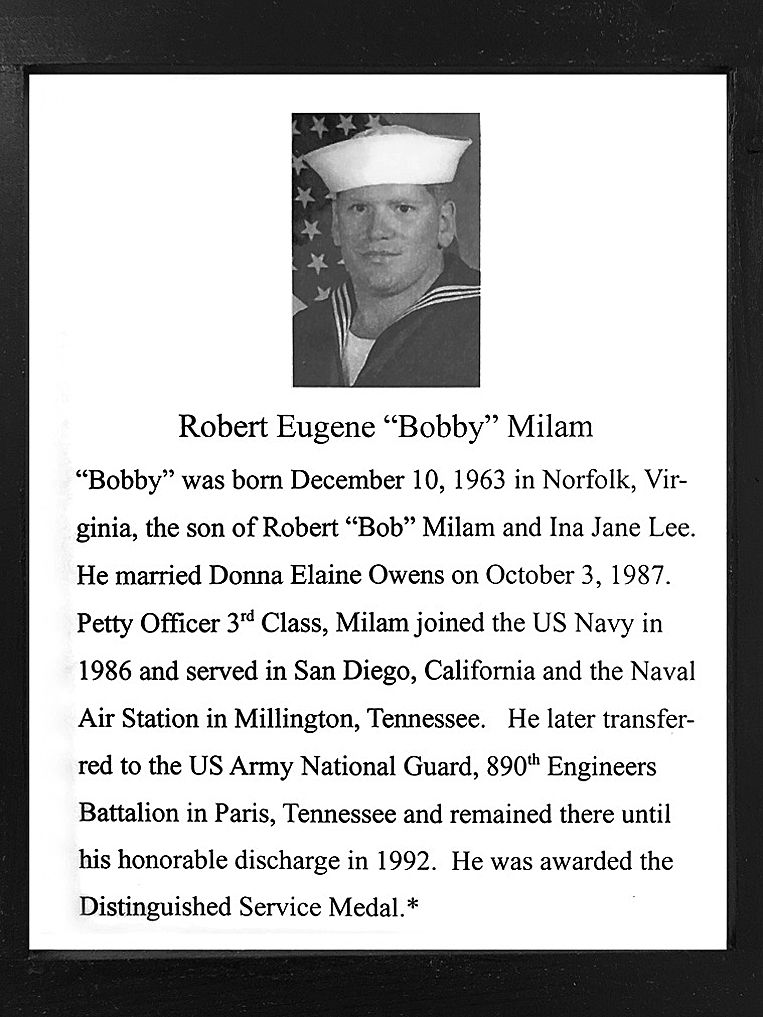 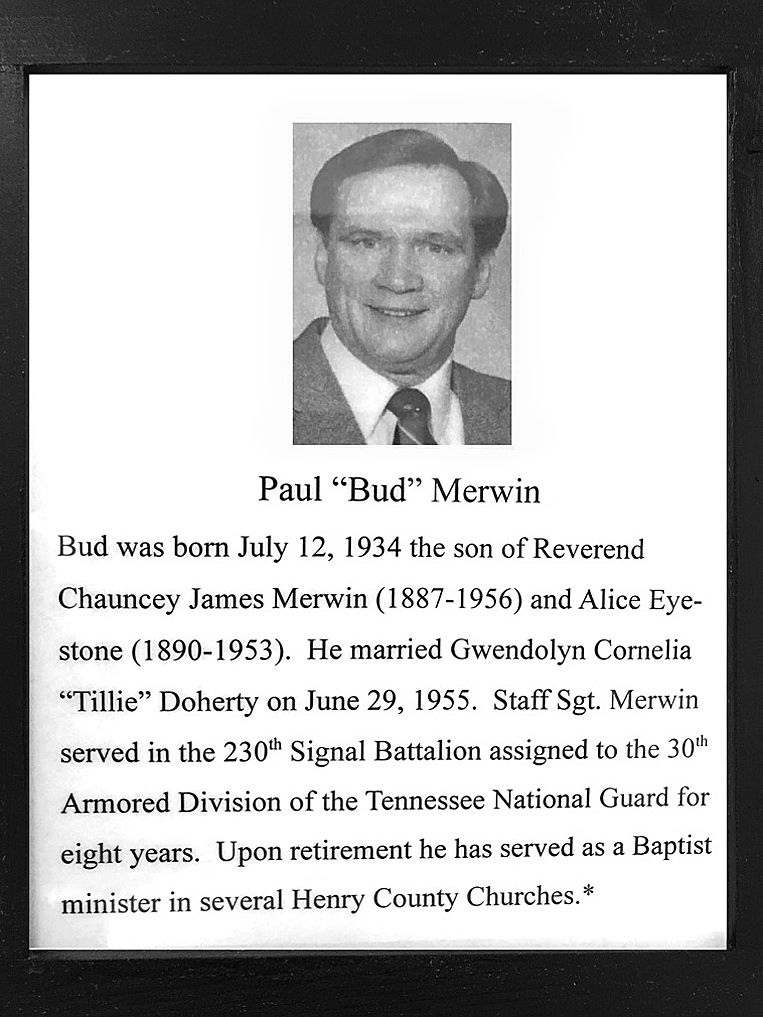 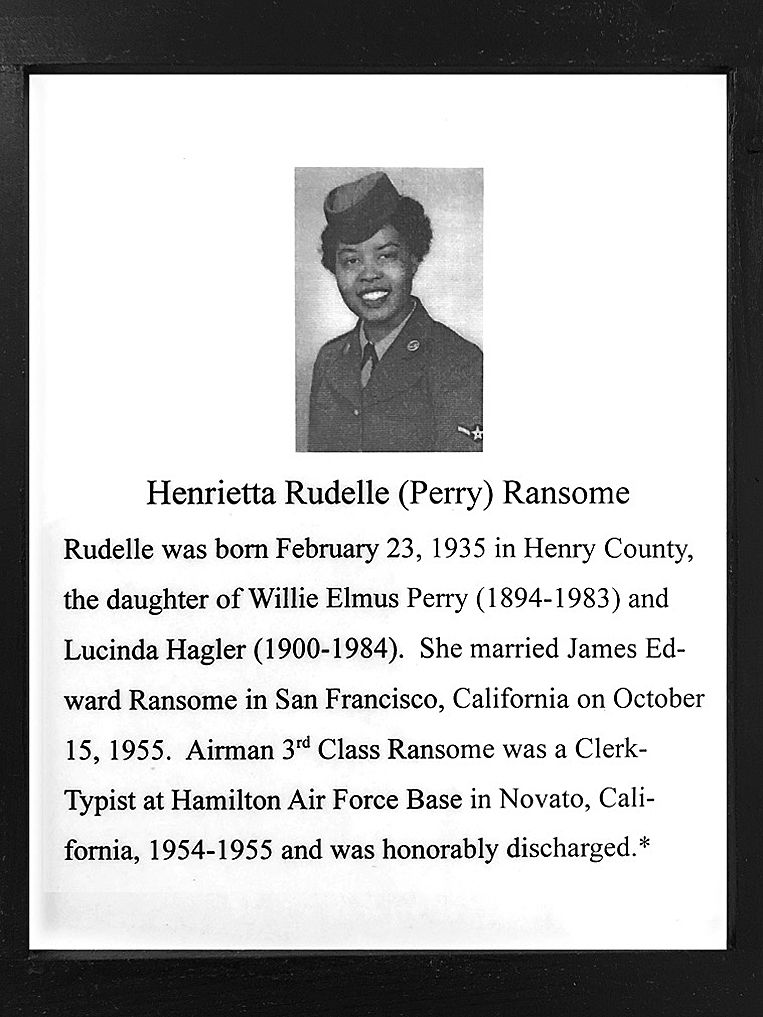 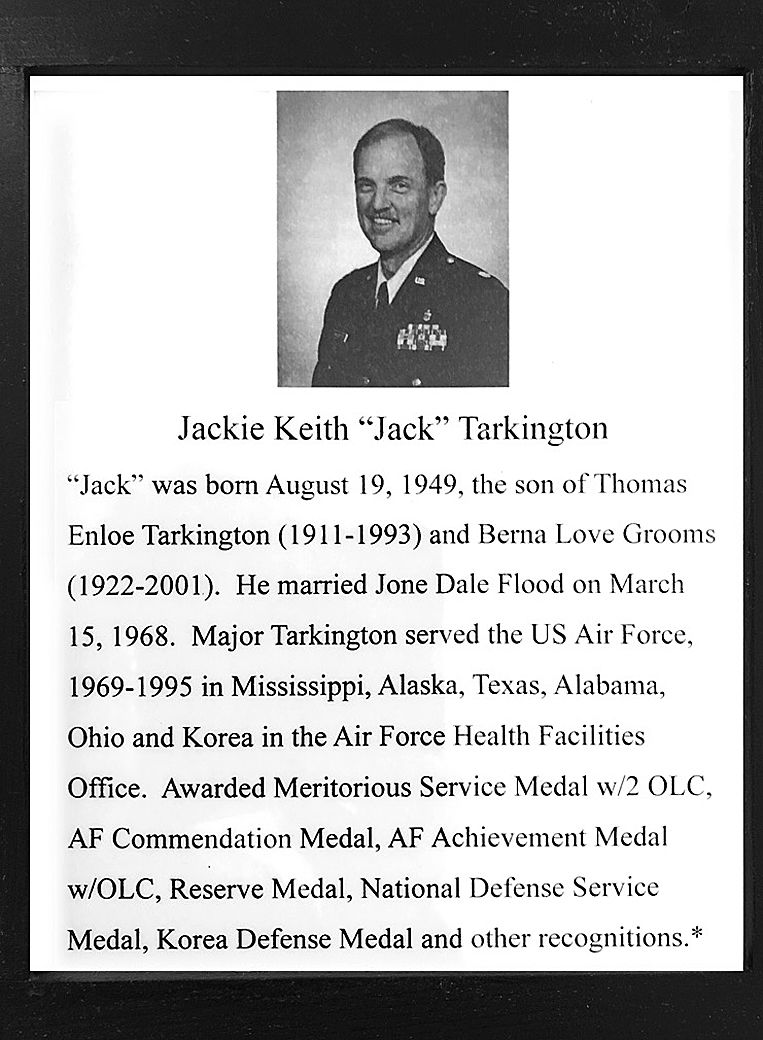 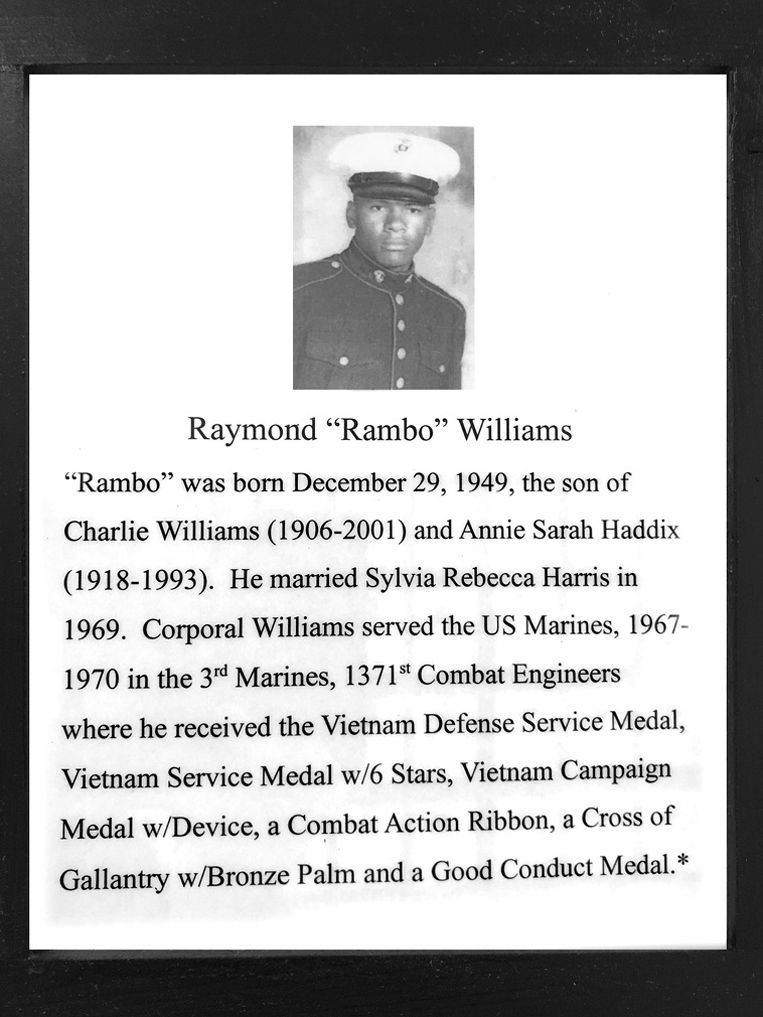 If you want to learn about Henry County’s long tradition of military service, just take a walk along the corridors of the Henry County Genealogy Library and Archives.

The area near the former Grove High School auditorium at 215 Grove Blvd. is home to the Henry County Military Memorial Wall — a sprawling testimony to the thousands of servicemen and women who have a connection to Henry County.

Once called “the volunteer county of the Volunteer State,” Henry County has been home to U.S. military veterans from as far back as the American Revolution.

Every veteran that is known to the archive is represented on the wall, with a brief synopsis of their military service and, where available, a photo.

It’s an easy way to learn more about all of the men and women with Henry County connections who have served their country, sometimes in war, and sometimes in peace.

And while it’s called a memorial wall, the wall is open to any military veteran regardless of their age — even if they just mustered out last week.

Since the project was started four years ago, the walls of one entire corridor have been covered with hundreds of the black-framed records, and the memorial now spills down the main corridor surrounding the genealogy library.

The memorial remains a work in progress — archive volunteers say that when all the walls are covered, they’ll simply begin adding to the ceiling, if necessary.

And that’s just the tip of the iceberg compared to the information the archives holds on the county’s many veterans.

Linda Dunlap, who helped spearhead the creation of the wall, said all that is needed is some information on the veteran, including when they served, and if possible, a photo.

It can be as simple as a few written paragraphs, but the archives welcomes donation of any item connected to a veteran’s service period, including medals, photos and military records.

“I’ll take anything they would like to have preserved, and passed on to future generations,” Dunlap said.

Veterans, or the family of veterans, who would like to add their own records to the wall may contact the archives by phone at 642-3638, or by email at henrycountyarchive@gmail.com.