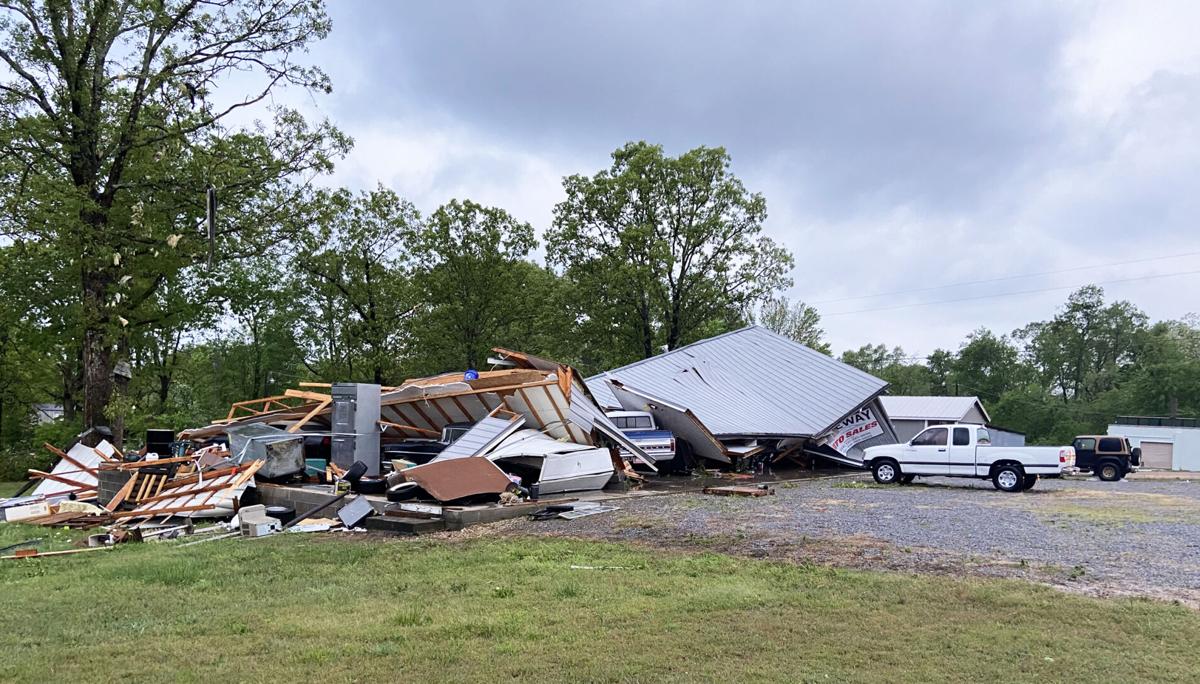 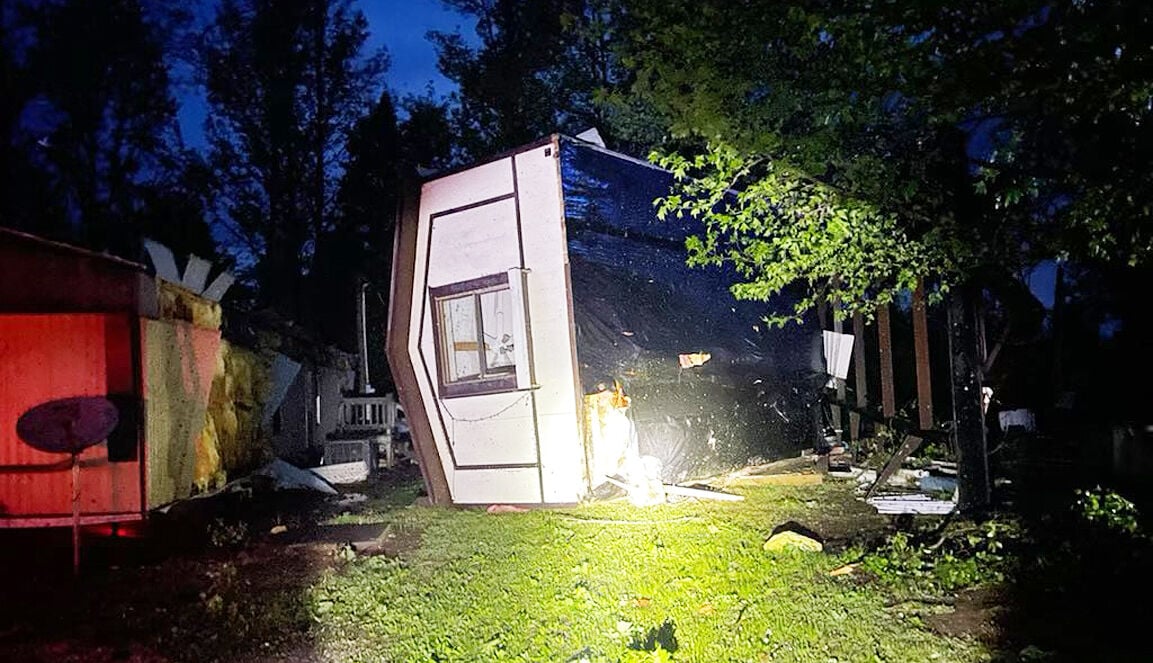 A violent storm destroyed at least three homes and damaged at least 30 more Wednesday night in the Buchanan and Springville areas.

Only one minor injury had been reported as of 9 p.m. Wednesday.

“Right now we’ve got somewhere in the neighborhood of 30-35 houses that are damaged,” Watkins said. “I’d say probably we’re looking at five homes with major damage due to winds and trees that have fallen on them.”

“Those all have damage,” Watkins said. “The more significant damage is around Sulphur Well Academy Road.”

Three mobile homes were destroyed in McKenzie Mobile Home Park, 8345 Hwy. 79 northeast of Paris. One of the homes was occupied, while another was unoccupied.

A third home rolled off its foundation with a family with two children inside. One of the family members was injured, Watkins said.

In total, five families living in the mobile home park were displaced because their homes were damaged or destroyed.

American Red Cross workers based in Jackson were already in the area assisting the displaced families, Watkins said.

“Obviously there are major power outages going on,” he said. “We’ve got (Paris Utility Authority) crews trying to work in these areas.”

As of Wednesday night, one hurdle was a large tree that had fallen across some main power lines.

“If you are not an emergency responder, please avoid those areas,” he said Wednesday night.

No official determination of what kind of storm caused the damage has been made, but Watkins said the damage he witnessed appears to have been caused by strong winds.

There was some evidence of rotation in a few spots, including trees that exhibited some twisting.

“That could all be from downbursts,” he said.