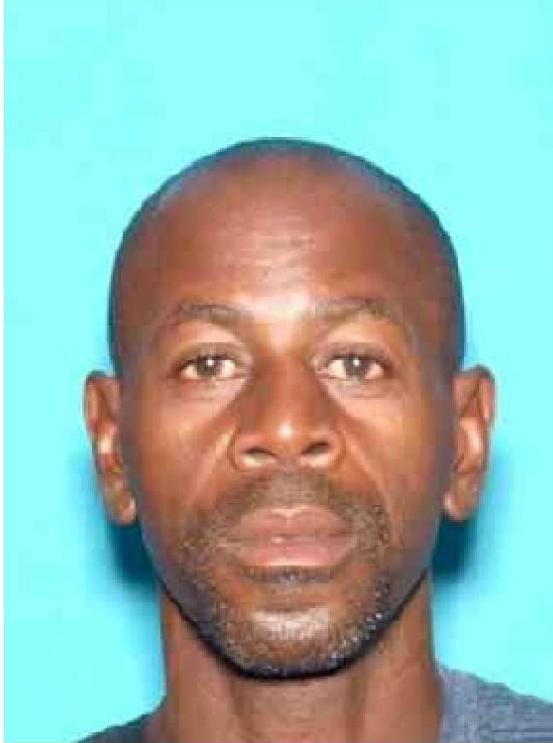 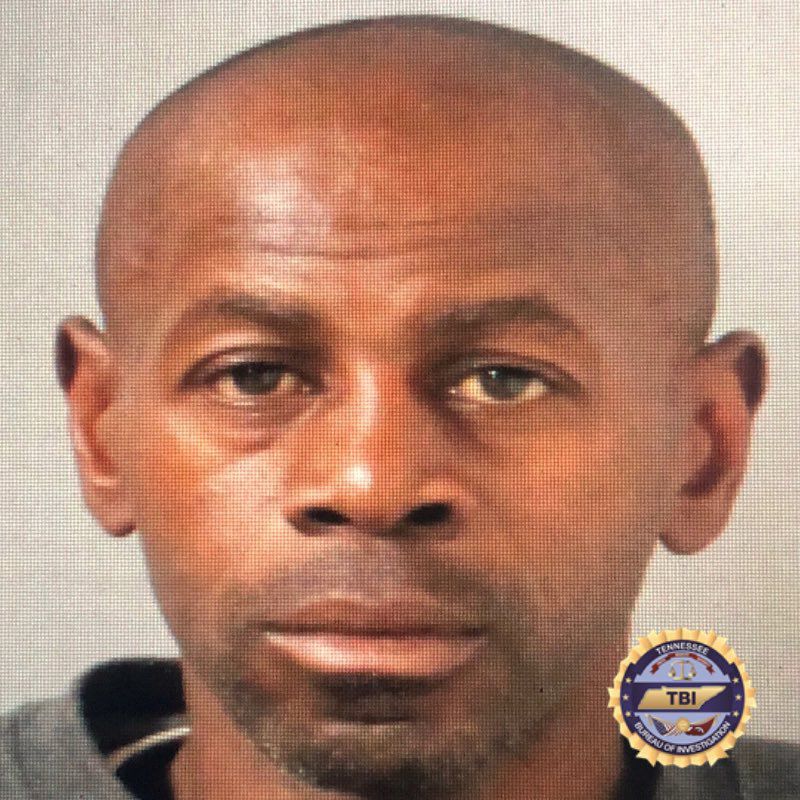 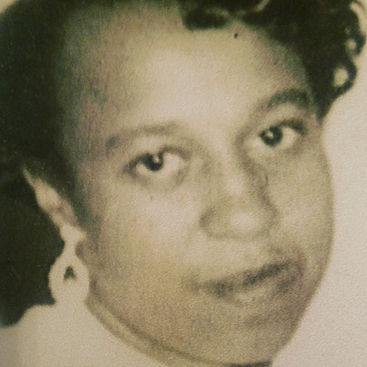 The Metro Nashville police arrested a Paris man Wednesday afternoon for two counts of first degree murder that go back to an unsolved case here from 18 years ago.

Douglas Wayne Talley, 51, was added to the Tennessee Bureau of Investigation’s Most Wanted list on Tuesday night after a Henry County grand jury returned indictments charging him.

Talley was booked at the Davidson County Jail and was awaiting transport back to the Henry County jail Wednesday afternoon.

Paris Police Department Sgt. Jordan Klutts said Wednesday morning that Talley was wanted for the 2001 murder of Etta Etheridge of Paris, who was 72 at the time of her death.

Klutts said EMS recognized the scene as a possible murder and called the PPD. Michael Ramos, then a patrolman for the PPD, was first on scene.

The PPD’s Patrol Division responded along with the Criminal Investigation Division and Agent Brian Byrd of the TBI.

Klutts said Talley was on the scene and told law enforcement that he had found Etheridge’s body.

Information published in the June 25, 2001, edition of The Post-Intelligencer said that Etheridge died of strangulation. There was also evidence of blunt force trauma to her body.

Her death was ruled as a homicide. At the time, then-Paris Police Chief Tommy Cooper said he believed Etheridge knew her killer.

The case went cold, but in August of this year, the TBI and PPD investigators began offering a reward for information on the case.

They said their efforts were continuing and had led to new evidence and leads in an active investigation.

Klutts said the TBI took over the case, and forensic evidence that implicated Talley recently came to light.