With “snow” and Christmas decorations atop a wooden framed pickup truck, the new event center brought home the grand prize.

The parade, presented by the Downtown Paris Association, had dozens of entries competing for its six total awards.

The award for Most Christmas Spirit went to First Christian Church. Its hayride-style float was complete with decorated Christmas trees and children dressed in reindeer ears and elf hats.

The award for the Best Religious Theme went to the Paris Future Farmers of America.

Its nativity theme was lit with white Christmas lights wrapped around that fateful star.

The Henry County Board of Education was awarded with the prize for the Best Decorated Float. Its gingerbread house float was completed with peppermint decorations and its employees and friends dressed as gingerbread men.

The Historic Atkins-Porter Neighborhood Association was given the award for Best Marching or Walking Unit.

Mooney Appraisals was awarded for the Best Decorated Golf Cart.

The parade was led by native Parisian and actress Cherry Jones, who served as this year’s grand marshal.

Local artist and musician Dan Knowles also had a special seat, as the DPA ambassador.

Henry County High School helped to kick off the parade with the Marching Patriots band and color guard, as this year’s featured school. 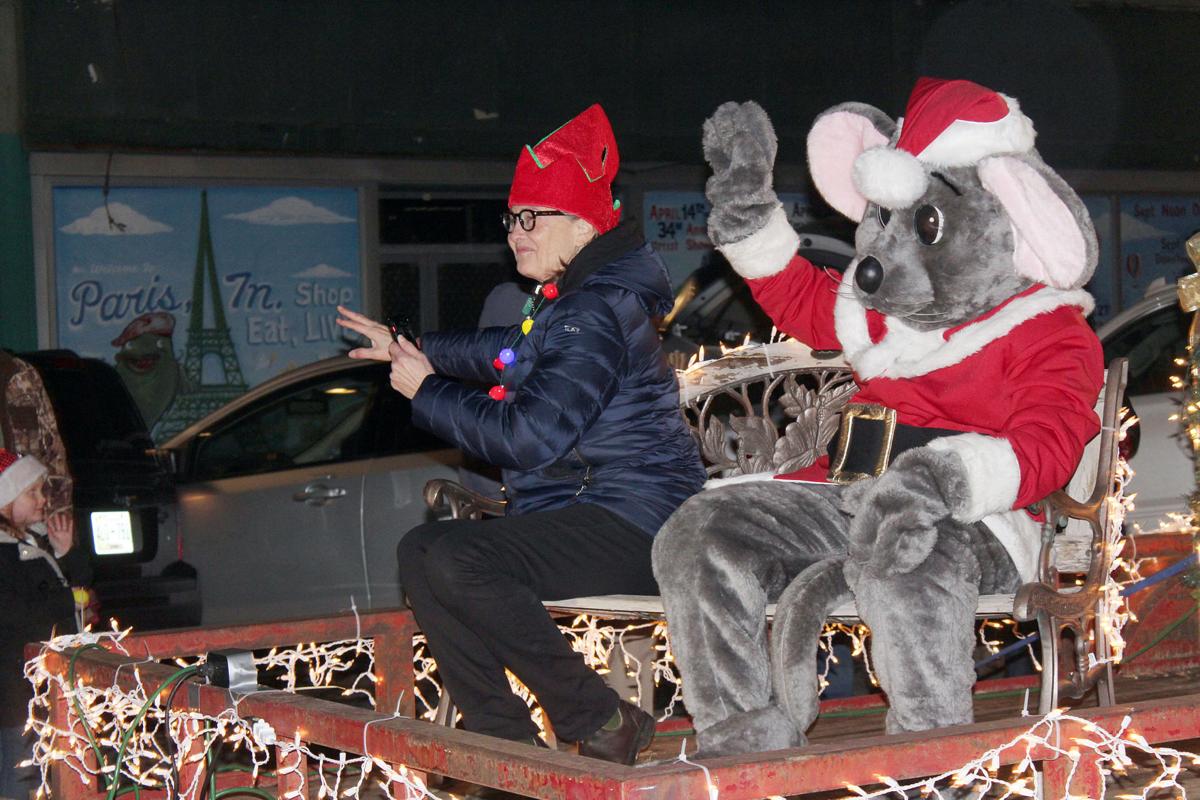 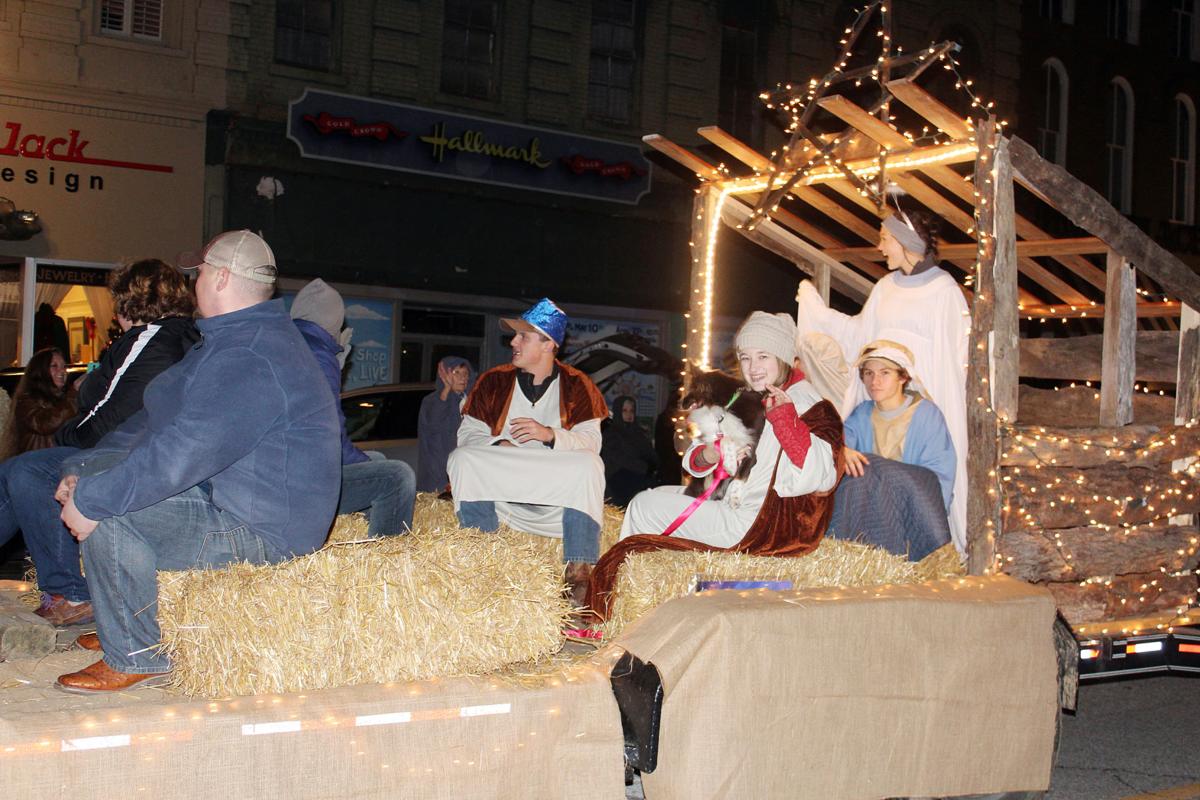 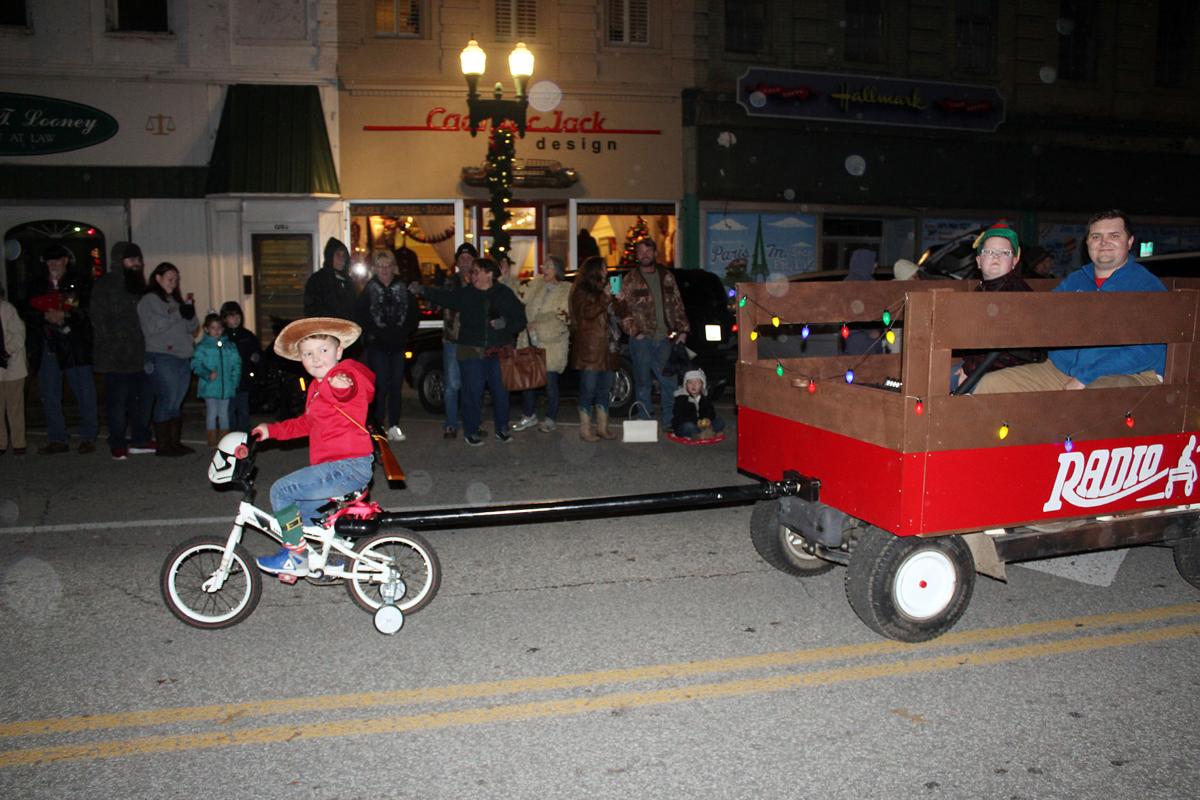 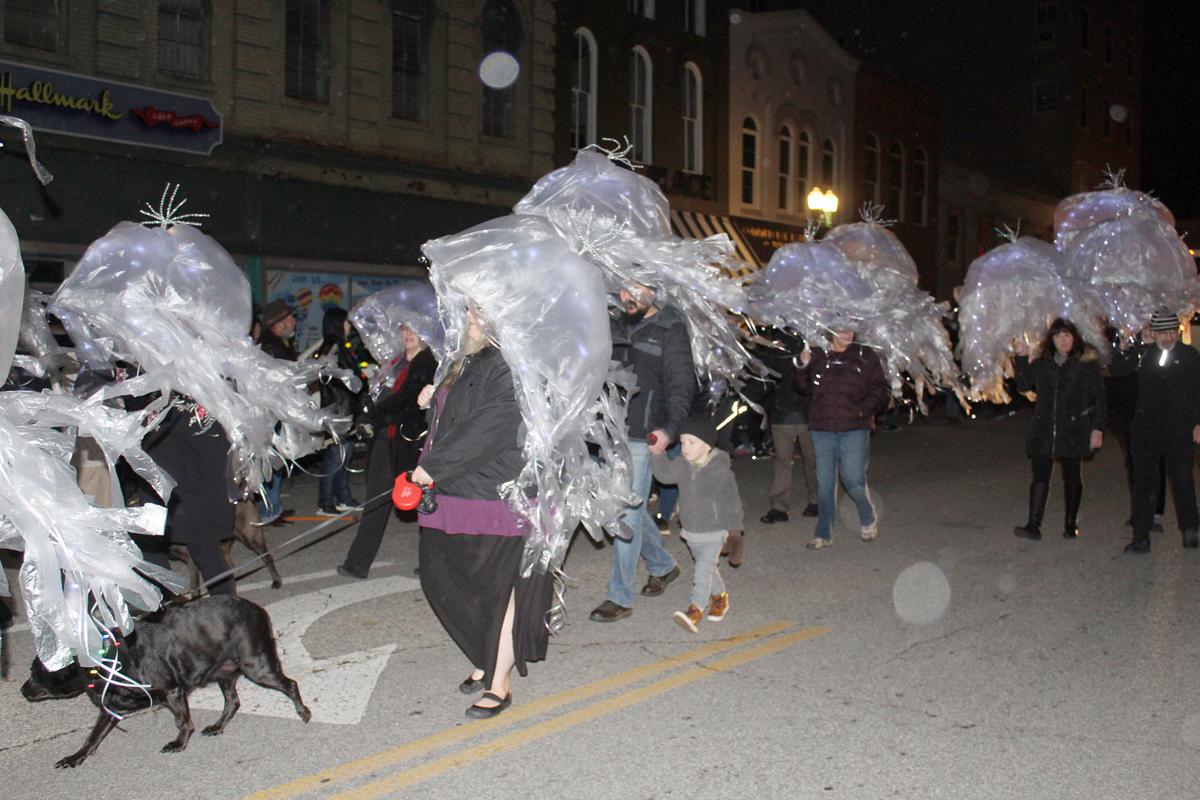 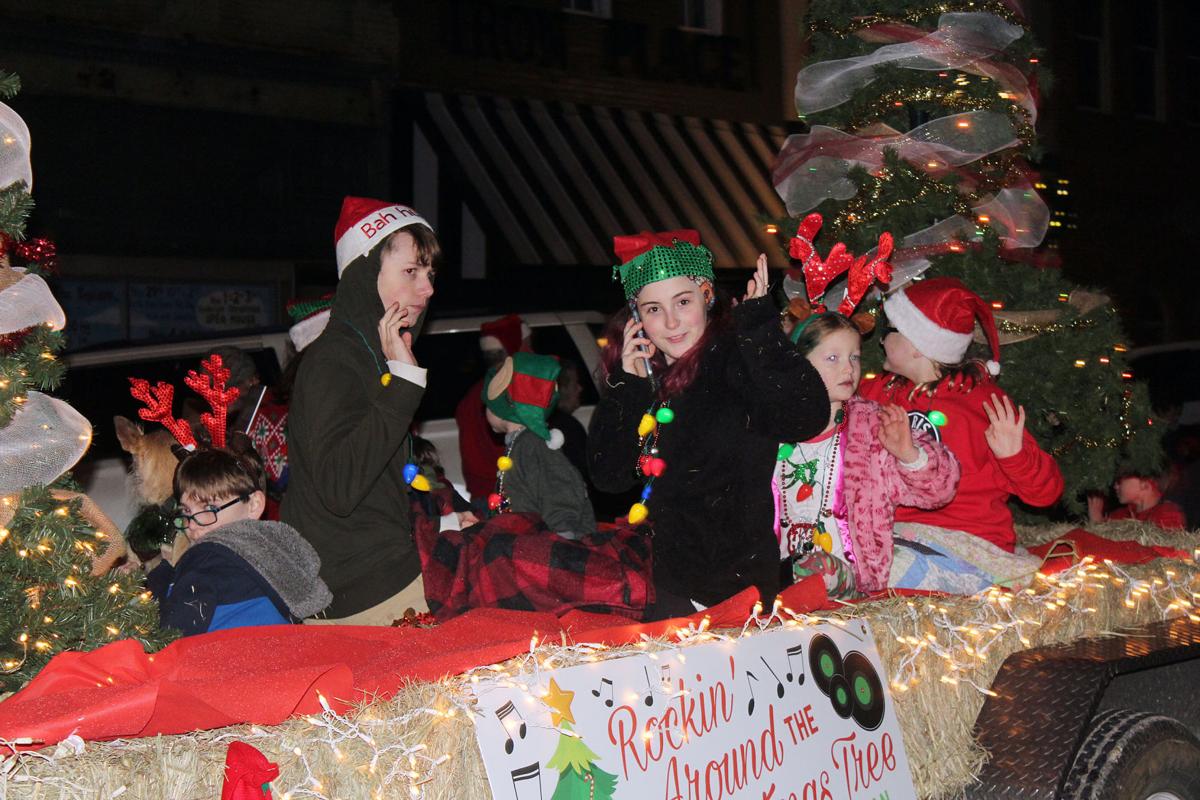 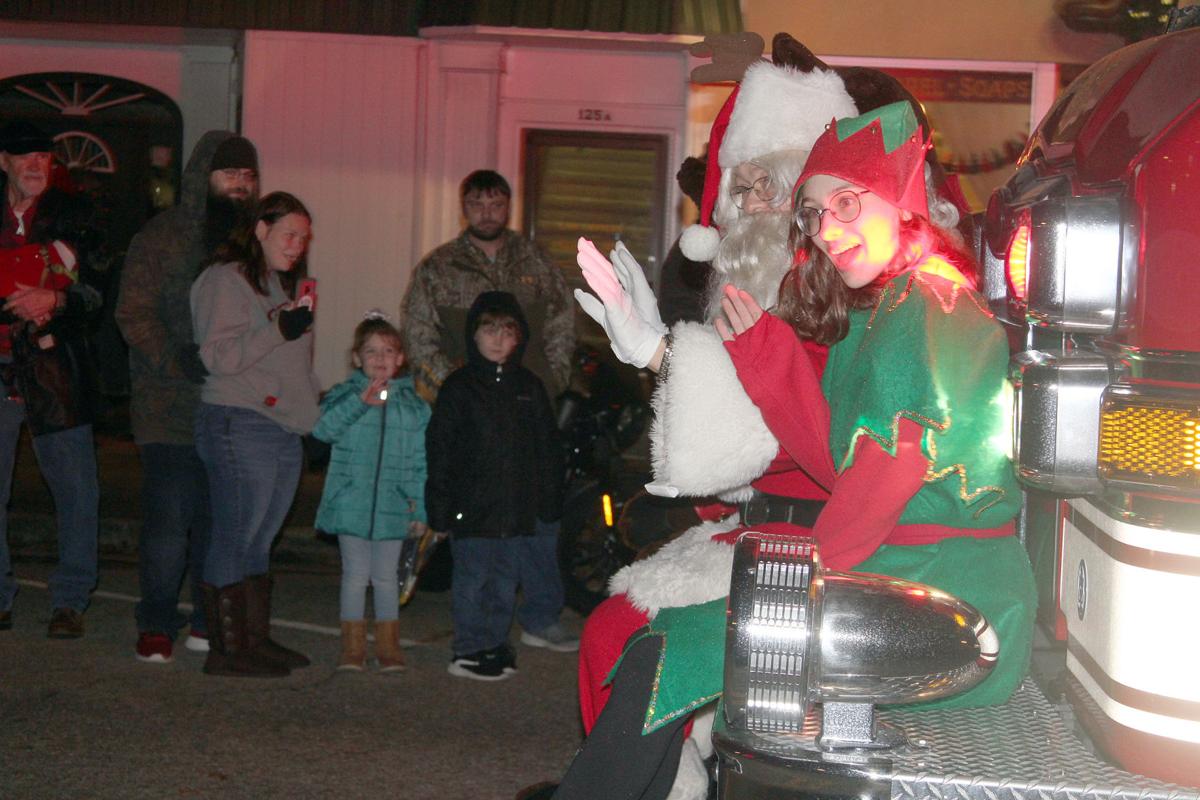