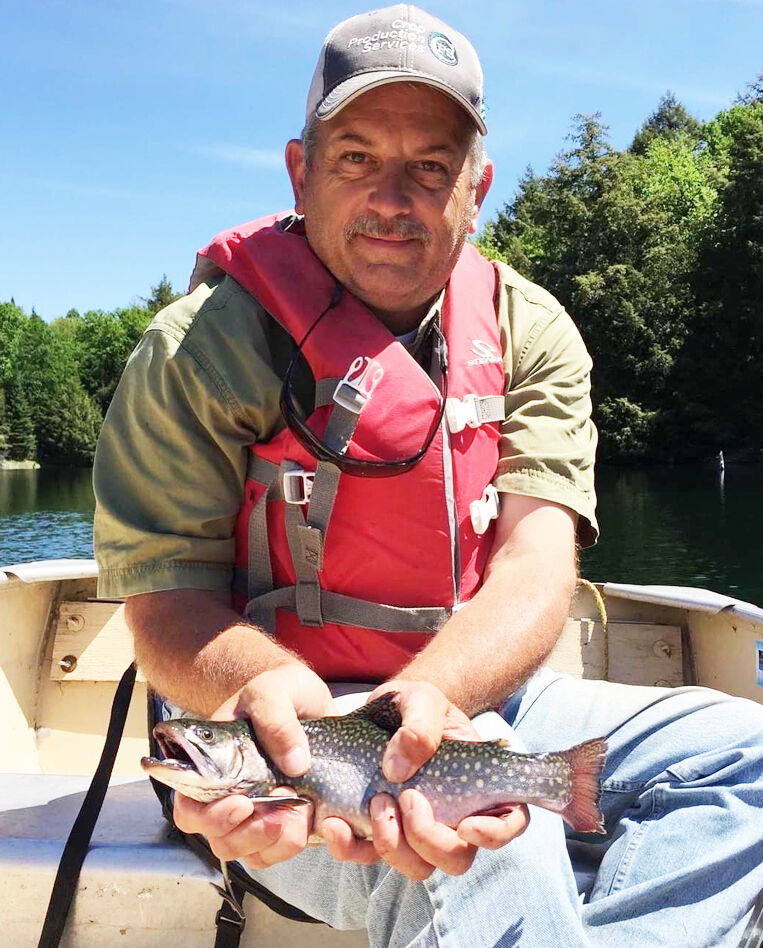 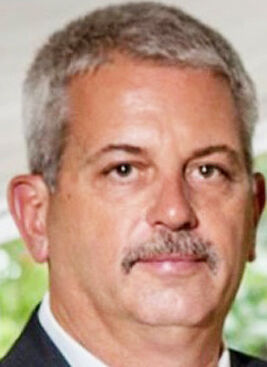 Mike was a dedicated entrepreneur who owned multiple businesses across several industries. His primary endeavor was SG Events. He was also the co-owner of Pin Oak Land Services. Mike was a devoted father to his daughters and enjoyed spending time with them. He had a love for travel and was regularly driving from one destination to the next, often with his children. He was an excellent shot and loved wing hunting and sporting clays. He was an avid outdoorsman and could frequently be found fishing or hunting in his free time. He also enjoyed cooking for his family and shooting pool.

Along with his wife, he is survived by four daughters: Elizabeth Nicole Hafley of Winchester, KY, Ashleigh (Cyrus) Alexander of Paris, TN, Sarah Jean Hafley of Paris, TN, and Rachel Anne Hafley of Chesterfield, MO; one sister, Patricia Gaither of Marion, IN; and two granddaughters.

In addition to his parents, he was preceded in death by his brother, William Hafley.

Arrangements are being handled by Ridgeway Funeral Home, 201 Dunlap Street, Paris, TN, 38242. A private family graveside service and burial will be held.